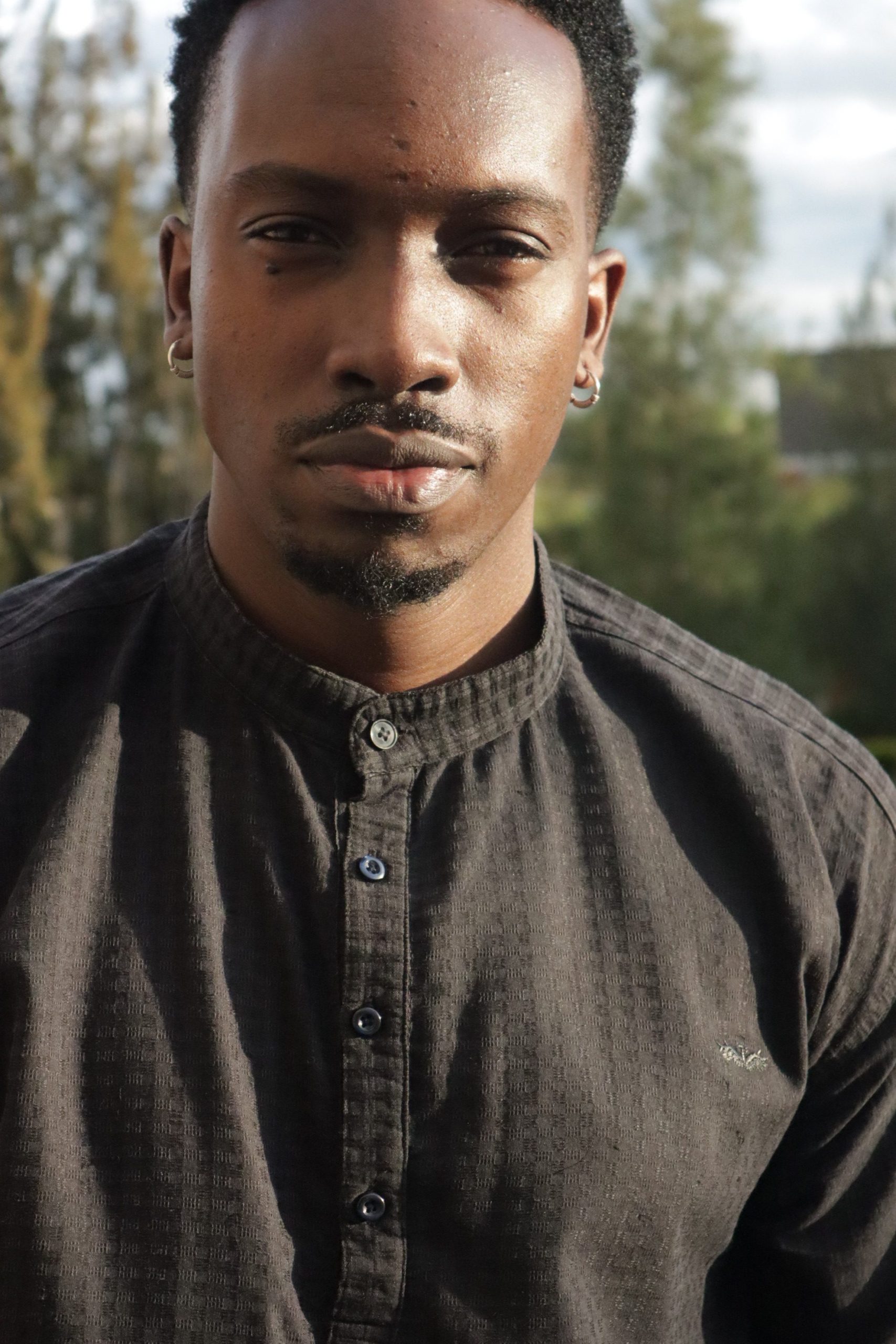 King Kahiga Muriuki,popularly known as Mushking in entertainment circles,is a multiple award winning filmmaker that has directed,produced and shot for many local television productions, adverts and documentaries. He produces and directs the multiple award winning XYZ Show for Buni Media,produces commercials and corporate content for industry leaders such as Shell , GSMA ,Safaricom, Coca Cola ,Bidco and shoots documentaries for international NGOs AMREF,UN-MDG and Plan International.

He is also an acclaimed music video director, his videos for East Africa’s biggest artists being on rotation on regional and international entertainment channels such as MTV,Channel O and Trace TV.His photography and artwork have been featured In local dailies such as The Daily Nation and international outfits such as The Huffington Post.

King’s all-round background in film production from shooting to post-production gives him an edge in executing exactly what his clients need.